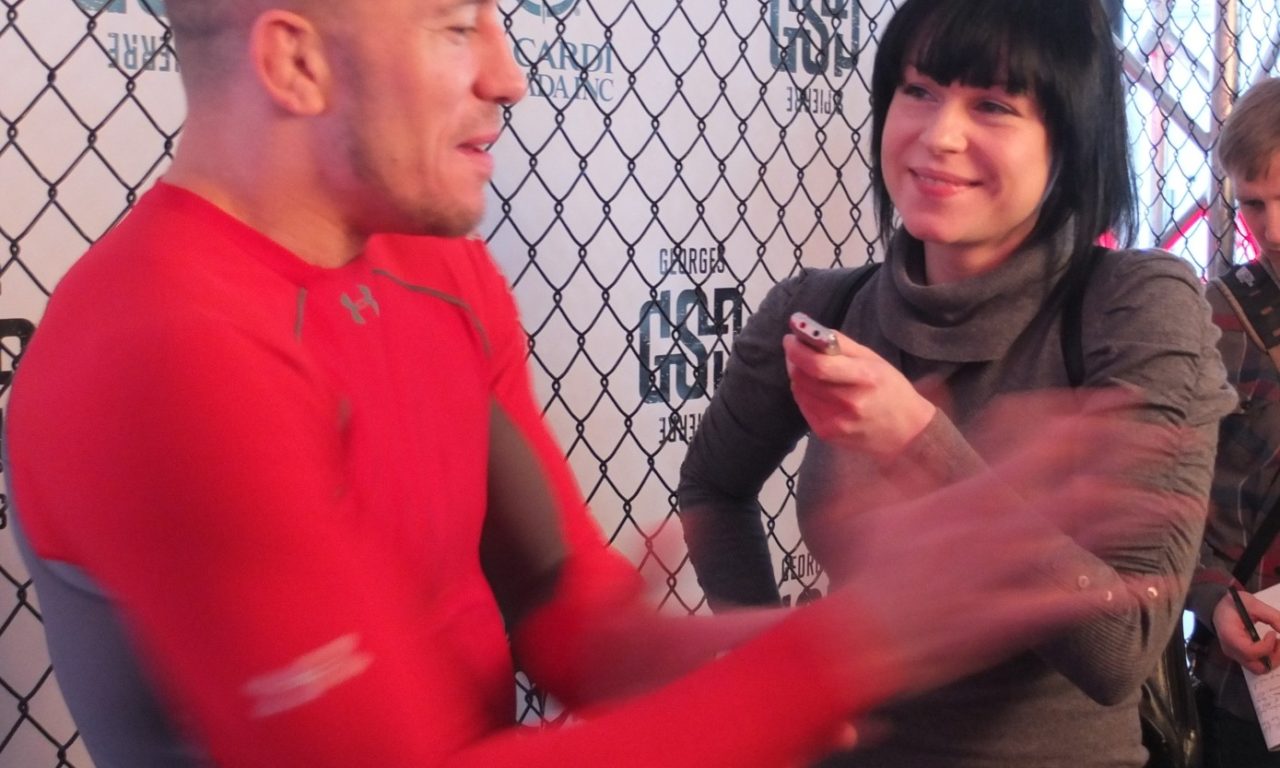 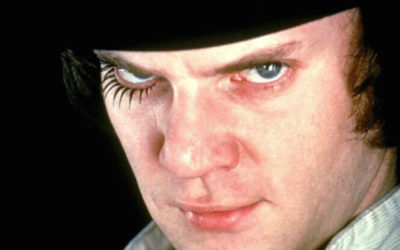 Pegged in GQ’s Bad Guys series as one of film history’s most influential villains, Malcolm McDowell’s incarnation as Alex in Stanley Kubrick’s cinematographic adaptation of author Anthony Burgess’ cautionary masterpiece A Clockwork Orange might be his most celebrated role, but it’s certainly not his only one. 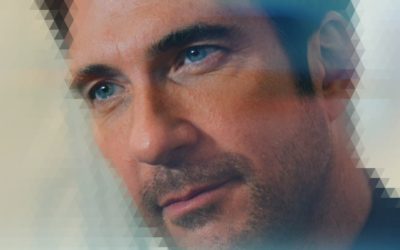 Dylan McDermott, Eve Ensler, and the Women of Africa

When the name Dylan McDermott comes up, usually flashes of tall, dark, and hunksome parading on prime time hits ‘The Practice’, ‘American Horror Story’, and ‘Hostages’, if not memories of Funny or Die’s ‘The Douche’, spring to mind. Mentoring under one of contemporary media’s most respected war photojournalists? Not so much. Surviving the ordeal of childhood abuse and losing his birth mother to murder at the tender age of 5? Even less. 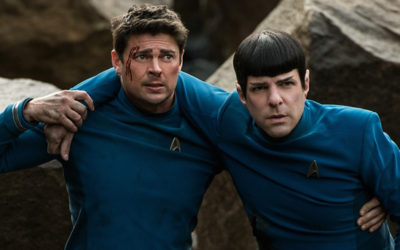 Having had a chance to chat with the Kiwi thespian about his upcoming projects, Urban slipped in a Star Trek 3 scoop, the latest on the Dredd sequel saga, and I tried to find out what the secret is behind his growing reputation as an actor who nails his characters, whether heavies or heroes, so on point that even the toughest critics have trouble finding fault. 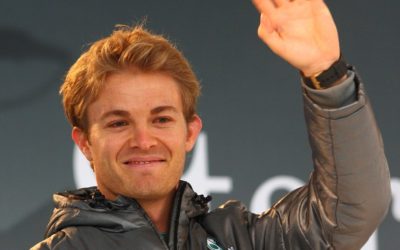 The Canadian Grand Prix has always been an exciting race. The Gilles Villeneuve circuit allows for frequent overtaking, the track is slippery, Montreal weather has a mind of its own, and you never know when a groundhog might strike. But in 2012, it seems as though every other track of the season, at least insofar, has joined Montreal’s ranks as an unpredictable, nail-biting circuit. For the first time in Formula 1 history, six different drivers won the first six races of the 2012 season, a far cry from Sebastien Vettel’s 2011 monopoly. But why is this happening? I sat down with Mercedes F1 race car driver Nico Rosberg for the scoop. 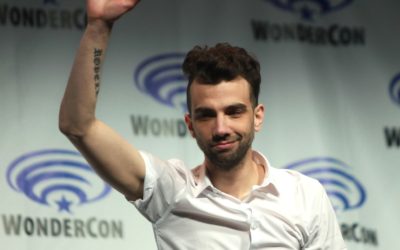 It’s one thing to catch the diminutive six-foot-tall thespian, who got his big break as ‘Almost Famous’ fanboy Vic Munoz, on screen in 2D. It’s yet another to watch him in his tridimensional glory shooting the breeze, unscripted and uncensored. 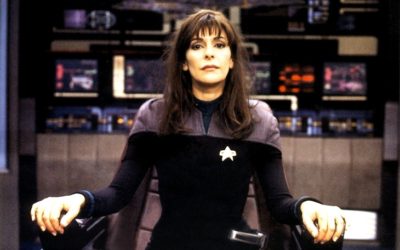 Marina Sirtis on Hollywood, Gender Politics, Ageism and the Ultimate Doctor Who

I almost pity the fool who expects the English actress to be the low-key, zen-like embodiment of her on-screen alter ego. 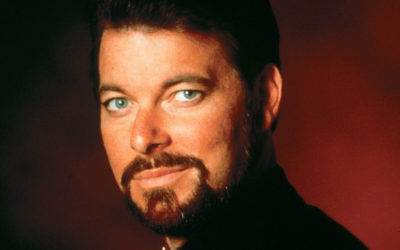 Having had the opportunity to talk with (and get chastised, Riker-style) by Star Trek: The Next Generation actor/director Jonathan Frakes prior to his appearance at the 2014 Montreal Comiccon where he joins the whole cast of TNG for a special group panel event, we delved into everything from Frakes’ thoughts on the proliferation of independent Star Trek shows and webisodes to the story behind his infamous ‘walk’, the one even Chris Farley spoofed on Saturday Night Live in 1994. 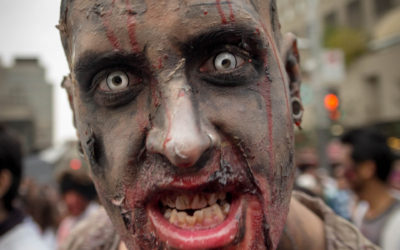 George A. Romero… The Godfather of Zombies

Name drop “George A. Romero” on any given day and anticipate chatter of zombies to follow suit. Yet if you ask the “zombie godfather” his take, he’ll tell you he never set out to have his undead concept infect pop culture so pervasively, if the proliferation of urban zombie walks, zombie video games, and a wildly successful primetime series are any indication that the zombie apocalypse is here to stay. 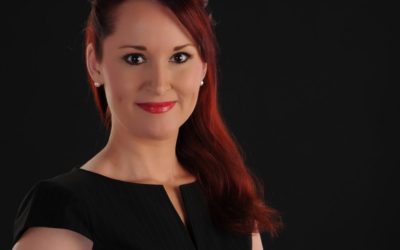 Medium Allison DuBois: On Science, Fate, Free Will and Talking to the Dead

Allison DuBois says she talks to the dead. They look translucent. She claims she can smell them too, sometimes. And much like in Medium, the Emmy award-winning prime time show starring Patricia Arquette that’s based on her life and inspired by her first book ‘Don’t Kiss Them Good-Bye,, Allison DuBois has reportedly helped law enforcement crack cases and locate bodies using what she describes as psychic-medium abilities.