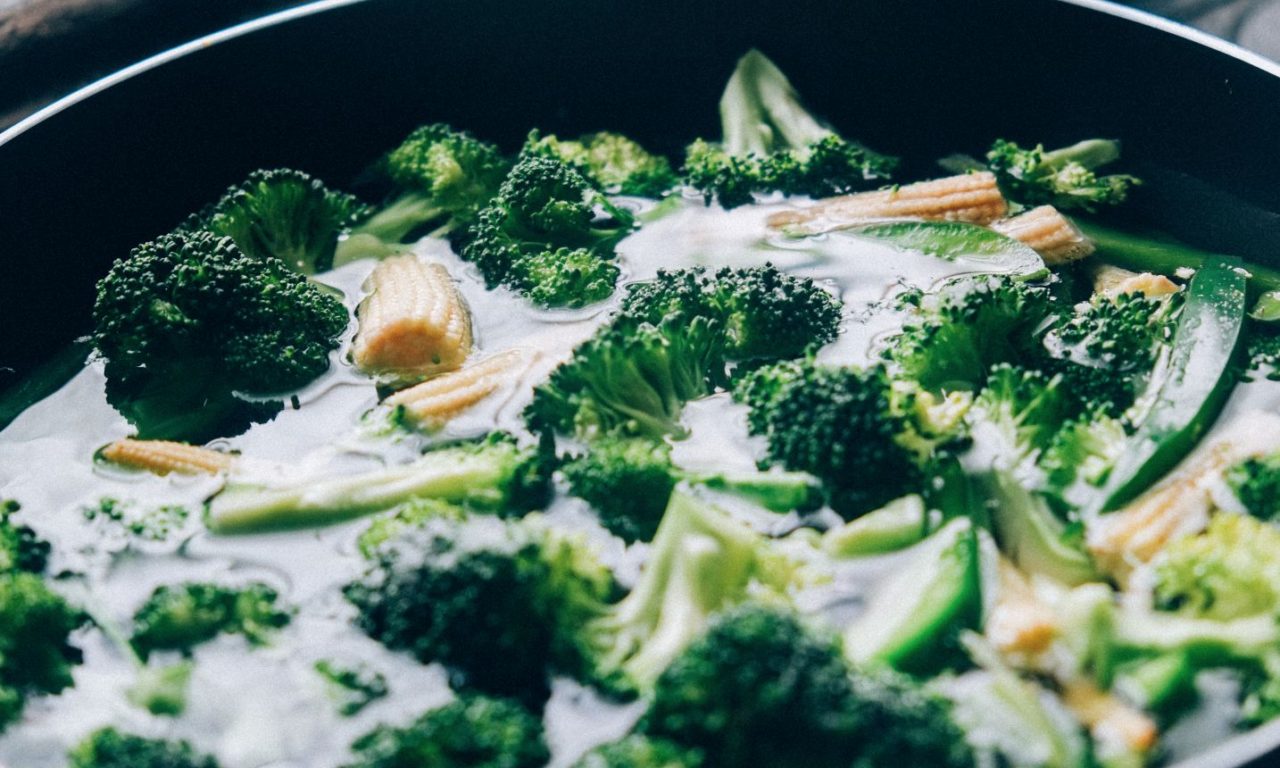 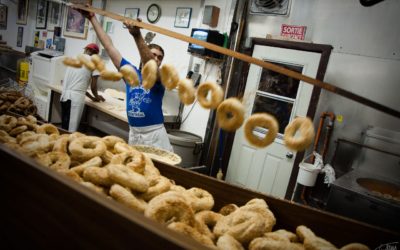 Bagels are wheat elevated—a synergy of malt, yeast, flour, and water transmuted into gluttonous joy spread across the land. Try one once and down the bagel hole you go, hooked for life. But who makes them best? Predictably, New York has declared itself the authority on rolls with holes. The city does make great bagels. But there’s just one thing. 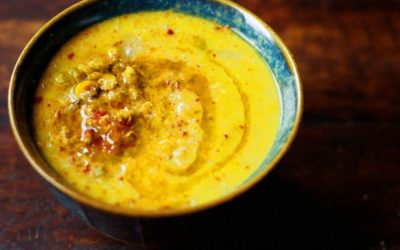 A Twist on a Quebec Classic: Split Pea Soup Recipe

Save money and eat a delicious nutrient-dense meal with my personal recipe for pea soup, a fun and spicy twist on a Quebec foodie tradition usually made with whole peas. But in my world, whole peas take way too long to cook. So I cheat a little using split peas instead, which soften in a quarter of the time. 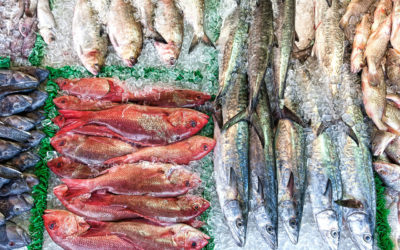 Fish Fraud: This One Simple Tip Can Save You Money and Major Bathroom Woes

Fish fraud is not exactly a new phenomenon. Unscrupulous sellers have been mislabeling fish using the old bait and switch scam since time immemorial, fooling consumers into believing they’re buying a premium fillet when they’re actually being sold a cheap impostor. Mind you, that cheap impostor might actually taste good. And it might also induce explosive diarrhea. Here’s how to prevent that from happening to you. 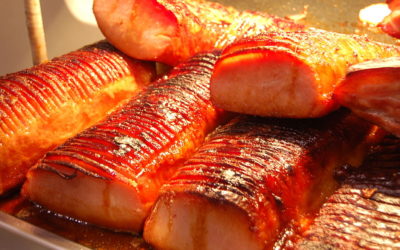 Google “Toronto food” on any given day and it won’t take long to stumble on online diatribe dissing Hogtown over lacking its own signature dish, which I found hard to believe. There must be something uniquely native to the Big Smoke, no? 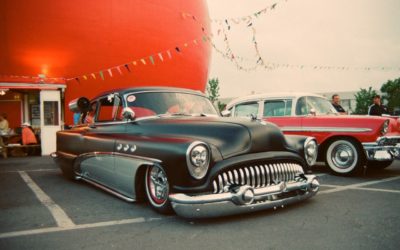 Montreal’s finest hot wheels and classic cars converge weekly at roadside diner the Orange Julep—the “Big Orange”—on Decarie Boulevard, a favorite landmark/eyesore among kids, their parents, their grandparents, and even their grandparent’s parents, a tradition going back generations that goes hand in hand with a mystery beverage suspiciously reminiscent of industrial hand soap. 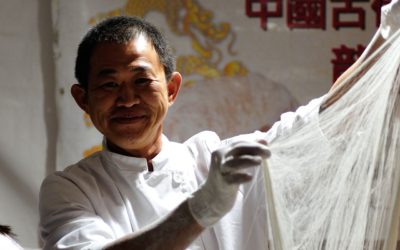 Apart from Hong Kong where dragon beard candy is common, there are but a handful of places in the world that sell the ancient Chinese confection originally reserved for aristocracy, with dragon beard candy stands spotted in Beijing, Taipei, and Singapore as well as New York City, Boston, Vancouver and Toronto, though its first Western roots sprung in Montreal according to Johnny Chin, a dragon beard candy master who claims he introduced the delicacy to North America, back in November 1991. 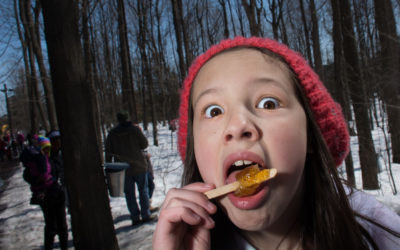 You Can Eat Your Taffy Like a Slick, Seasoned Pro, Or You Can Ruin EVERYTHING

When winter winds down in Quebec, a Canadian stereotype takes hold of the province. I dub it the sampling of the syrup. Favorite sampling style? Hot taffy. On ice cold snow. Now there’s a right way to do this. And there’s a wrong way. I found this out the hard way.